Losing a Brother or Sister to Suicide

If a fire fighter you care about has died by suicide, you may be struggling to understand or make sense of what happened while also coping with a range of intense emotions.

Why Do People Kill Themselves?

Mental health experts agree that people commit suicide primarily because of overwhelming and unbearable mental and emotional pain that is viewed as unending and unfixable – and that only dying will end the pain.

Choosing suicide is not the same as making other choices. A multitude of personal and environmental factors — from severe depression to social isolation, to not knowing how to ask for help — play a role in suicide. Each situation is unique. 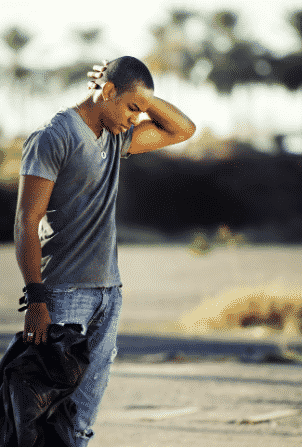 If You Have Lost a Fire Fighter to Suicide

Use these strategies to help take care of yourself during this especially difficult time:

Suicide in the Fire Service

While researchers and mental health experts can’t say if suicide is increasing in the fire service or if increased awareness of behavioral health issues among fire fighters has led to more vigilant suicide reporting, we know that one suicide is too many. We also know that individuals with post-traumatic stress disorder (PTSD) are six times more likely to attempt suicide, while those who struggle with a major depressive disorder are 20 times more likely to attempt suicide.

The IAFF is committed to understanding fire fighter suicide and the scope of the problem. If you are an IAFF union officer and know of a current or former member who has died by suicide or is suspected to have died by suicide, report it to the IAFF Suicide Reporting System.

For more information about suicide in the fire service, see the IAFF webcast on Suicide and Suicide Prevention in the Fire Service from the 2019 IAFF John P. Redmond Health and Safety Symposium/Dominick F. Barbera EMS Conference.

If you are currently struggling with thoughts of ending your life, seek help now – visit a licensed mental health professional or your closest emergency room, or call for emergency assistance: The IAFF Center of Excellence for Behavioral Health Treatment and Recovery is a comprehensive treatment center designed exclusively for IAFF members struggling with addiction, PTSD and other co-occurring mental health problems. Call today for a no-obligation free and confidential screening for you or a loved one.