The Surprising Number of Fire Fighters Struggling With Alcohol Use

Over the course of an entire career, constant exposure to trauma can add up and become overwhelming for fire fighters and paramedics, resulting in various mental health disorders, including post-traumatic stress disorder (PTSD). Many fire fighters have trouble talking about their traumatic experiences and asking for help.

In some cases, fire fighters slip into an unhealthy routine of isolation to escape from traumatic memories. Fire fighters with PTSD may have episodes of recurring images or feelings they can’t seem to shake. Instead of reaching out for help, these individuals often struggle alone. Some may turn to drugs or alcohol to cope with their symptoms. 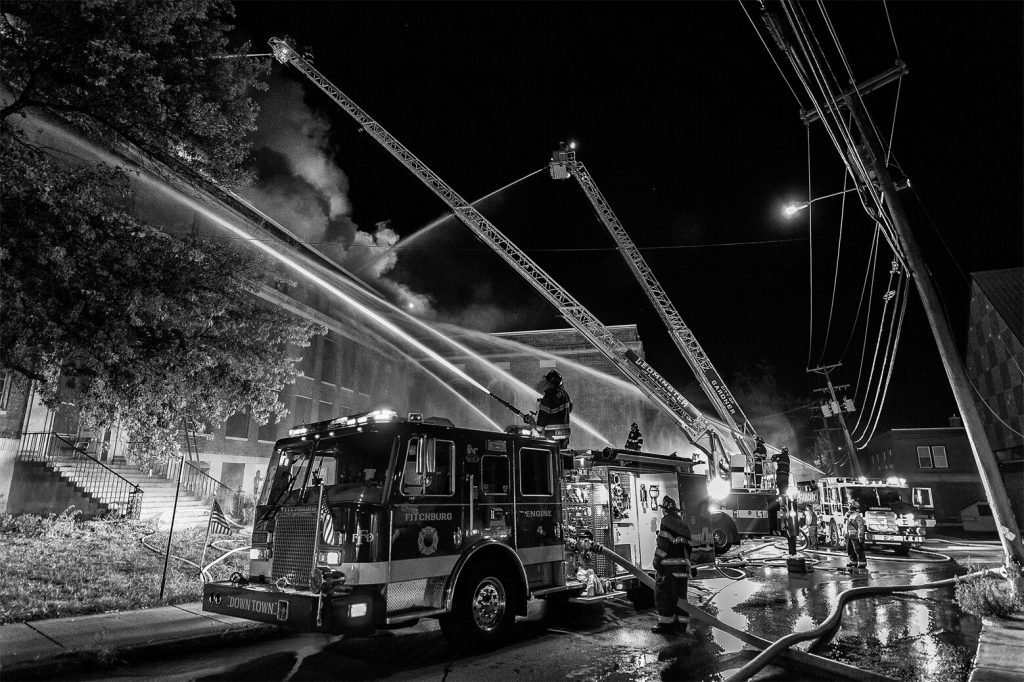 A survey conducted by an NBC affiliate (NBCDFW) in collaboration with the IAFF polled nearly 7,000 fire fighters about mental health and trauma. This survey revealed several eye-opening statistics:

These startling numbers suggest that untreated behavioral health disorders are a serious problem in the fire service. Left unaddressed, the risk of developing other mental health conditions increases. Some may self-medicate with substances to deal with their symptoms.

For example, you might find that alcohol temporarily numbs feelings of anxiety. However, these uncomfortable feelings return as soon as the effect of alcohol wears off. Eventually, you may overuse alcohol and experience unhealthy consequences.

The underlying anxiety continues to drive alcohol misuse, and the consequences of alcohol misuse can further fuel your anxiety. Without treatment, these two disorders may continue to feed each other and worsen both conditions.

Alcohol Abuse in the Fire Service

Some researchers note that drinking in moderation is part of fire service culture. It’s not out of the norm for a group of fire fighters to grab a few drinks after their shift.

However, if you or someone you know notices unhealthy drinking patterns, it’s time to talk to someone about it. If you or a fellow fire fighter is drinking more after work or consuming large amounts of alcohol alone, it could be a sign of a substance use disorder, mental health disorder or both.